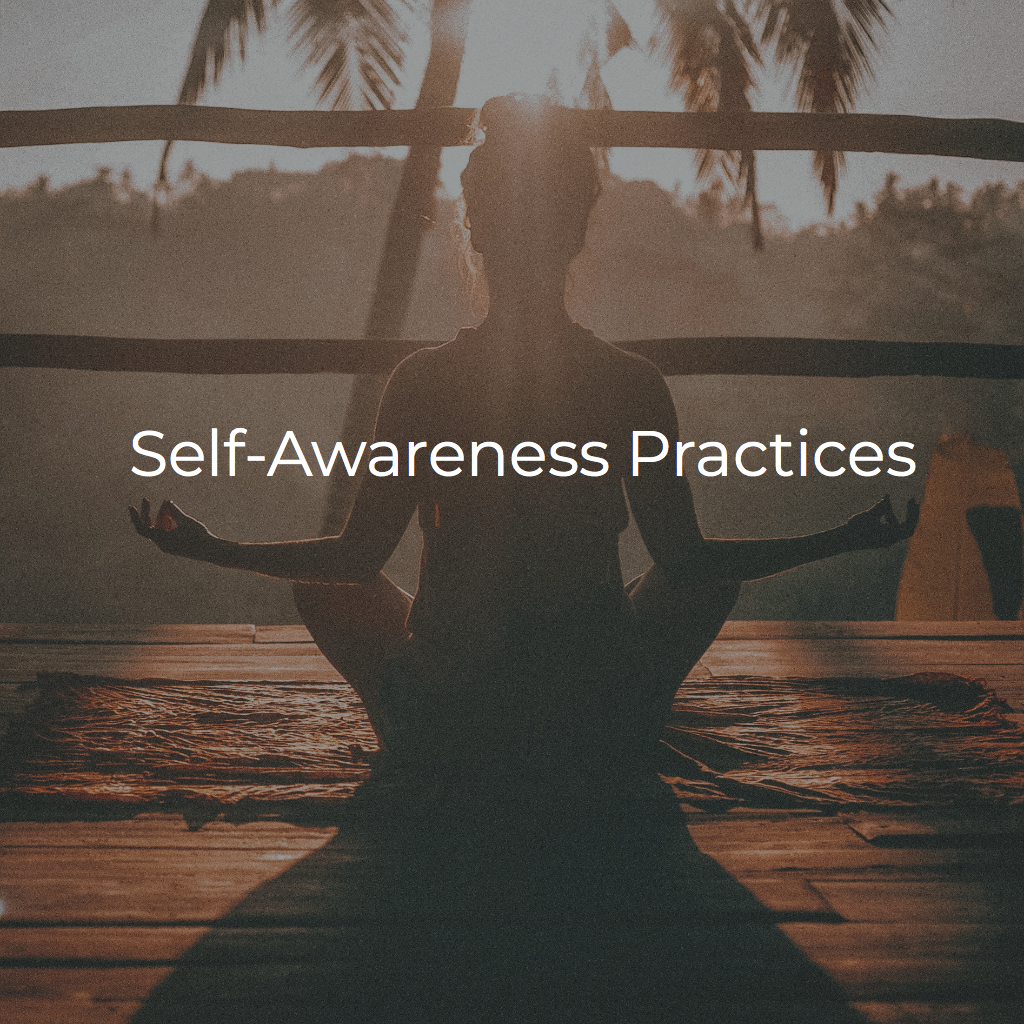 Self-awareness is the practice of bringing attention to the inner and outer environment of the observer, each time getting closer to commonality.

What is awareness? Is it a natural given or a human superpower?

Awareness is the practice of stepping out of situational circumstances to understand the influence of past experiences and blockages on perceptions, emotions, and thoughts.

The problem is when we’re on autopilot for so long that we forget we’re on autopilot. Because when we’re not even aware of our own habits, routines, impulses, and reactions, then we no longer control them; they control us. (Mark Manson, The Three Levels of Self-Awareness)

There are two types of self-awareness:

Some people are overly focused on their thoughts and emotions and lose sight of what’s going on in their environment and fail to be “in the moment”. Others are glued to their surroundings in the sense that they do not consider their own welfare and opinion. (empaths) Some are inclined to do both without feeling centered as the observer of life phenomenon which can lead to feeling emotionally distant or detached from what’s going on in their lives.

It is easy to feel powerless when either internal or external awareness are more dominant. The goal is to find a balanced self-identity between the two, this way there is self-understanding and environmental/energetic protection simultaneously.

Self-awareness seeks to gain mental clarity in both internally and externally occurring experiences.

Despite possessing capacities far beyond other animals to consider others’ minds, to empathize with others’ needs, and to transform empathy into care and generosity, we fail to employ these abilities readily, easily, or equally.

Consciousness is the linkage between each living thing and the manipulated matter which results from thoughts and actions.

Every piece of matter and person is playing a part in consciousness and becoming aware of that role is the main theme of self-awareness.

Self-awareness is a mentally taxing skill that requires consistent practice. It is often associated with Buddhism, athletic sports, artistry, dangerous situations, and high pressure decisions. These disciplines require high alertness combined with inner peace, or a combination of both internal and external awareness.

I always found myself cringing when told compliments. It is bearable to live with this sort of reaction, but I wanted to understand it as a hindrance to social connection. I tracked back to the formation of this behavior and realized it was an internal reaction to external stimuli.

Turns out, I developed this self-consciousness as a child who wanted to be seen for true talent and intelligence, rather than beauty. However, prior to understanding the association my mind created, I would internalize the negative self-talk and pronounce a fake “thank you”.

I had become aware of this particular behavior, but now I was at the threshold of creating a new one, a more socially productive one.

I left a mental note here to go back to whenever I was faced with the decision to retreat or to genuinely recognize the kind motives of the communicator. This became easier and easier and eventually I created a new connection:

“Just because someone comments on outer beauty, does not mean they do not recognize the deeper, more meaningful kind. Actually, they may not be aware of the need to recognize the under-the-surface qualities within themselves due to social conditioning either.”

And now I boldly reply: “Thank You”. This person means what they are saying and is not trying to create a threat or attack. Rewired.

Awareness takes practice. It is a bridge between the internal and external worlds, linked to a jumble of memories and associations that formed unconsciously.

To become “aware” or “self aware” means to dig up connections between thoughts and emotions and external experiences. After understanding why the connections formed, individuals can augment them to better suit their goals of self worth and sustainable happiness.

In the light of calm and steady self-awareness, inner energies wake up and work miracles without any effort on your part. 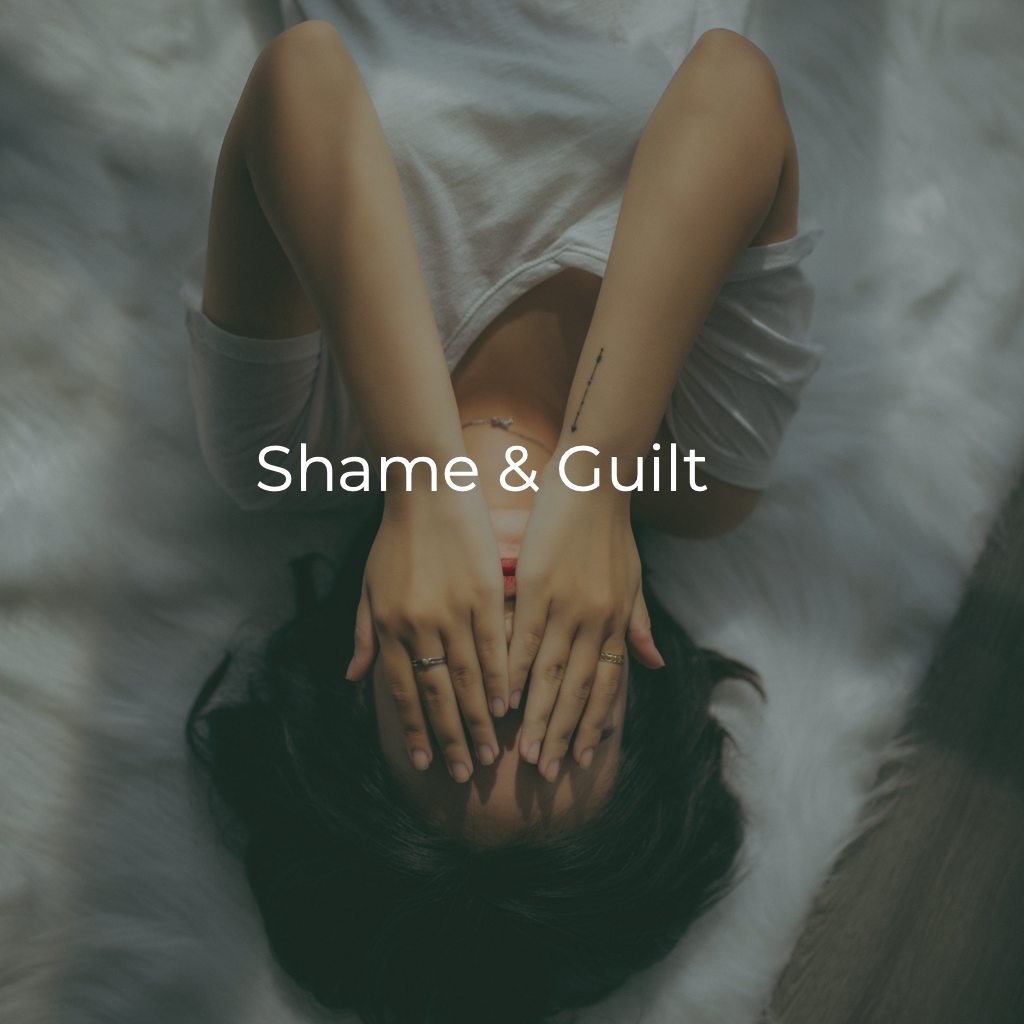 Back to all Shame and Guilt guide us towards our True Selves, because they are important components of self-evaluation.  We rely on society, the people around us, and our own moral conscience to construct our perspective. Sometimes, we take the 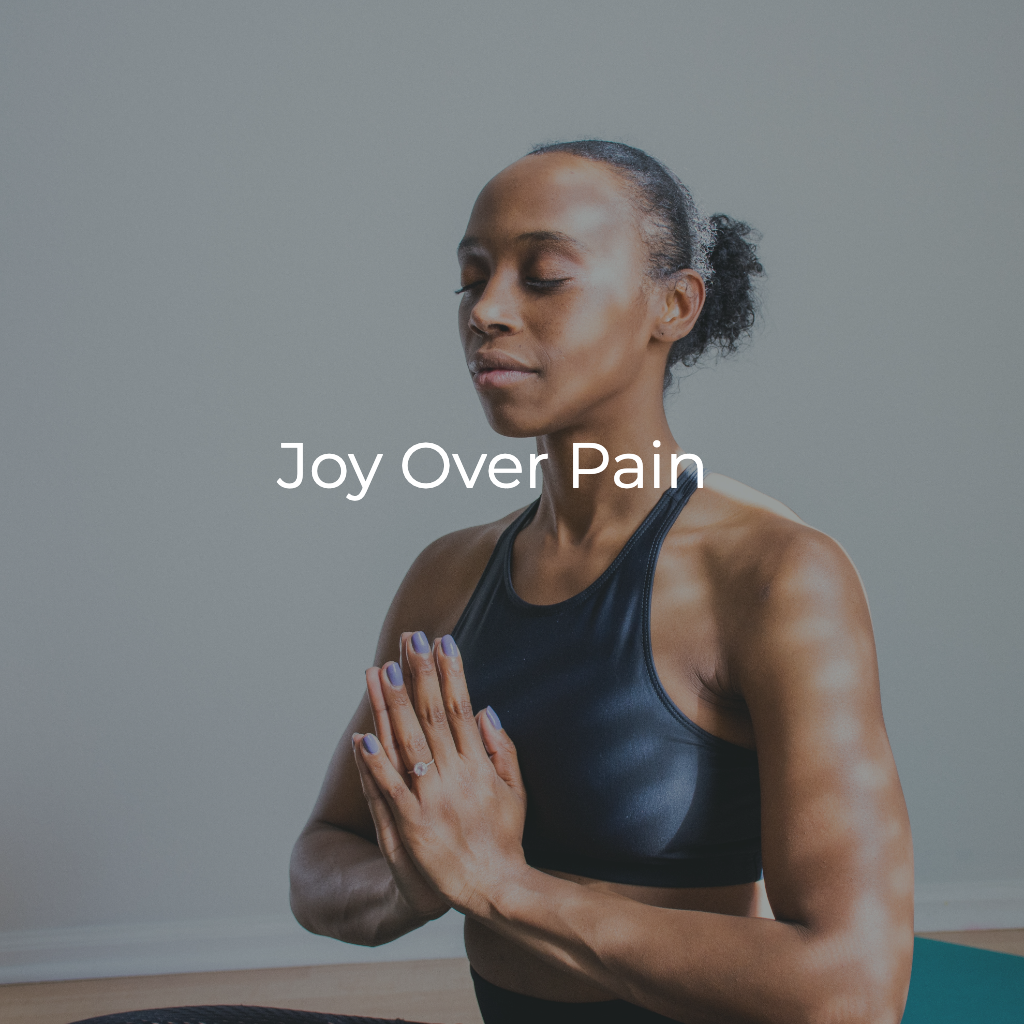 Back to all At any given moment, we have the opportunity to step up or stay the same. Choosing joy over pain allows us to consistently reach towards something better. Choosing pain and fear retains us in a position of 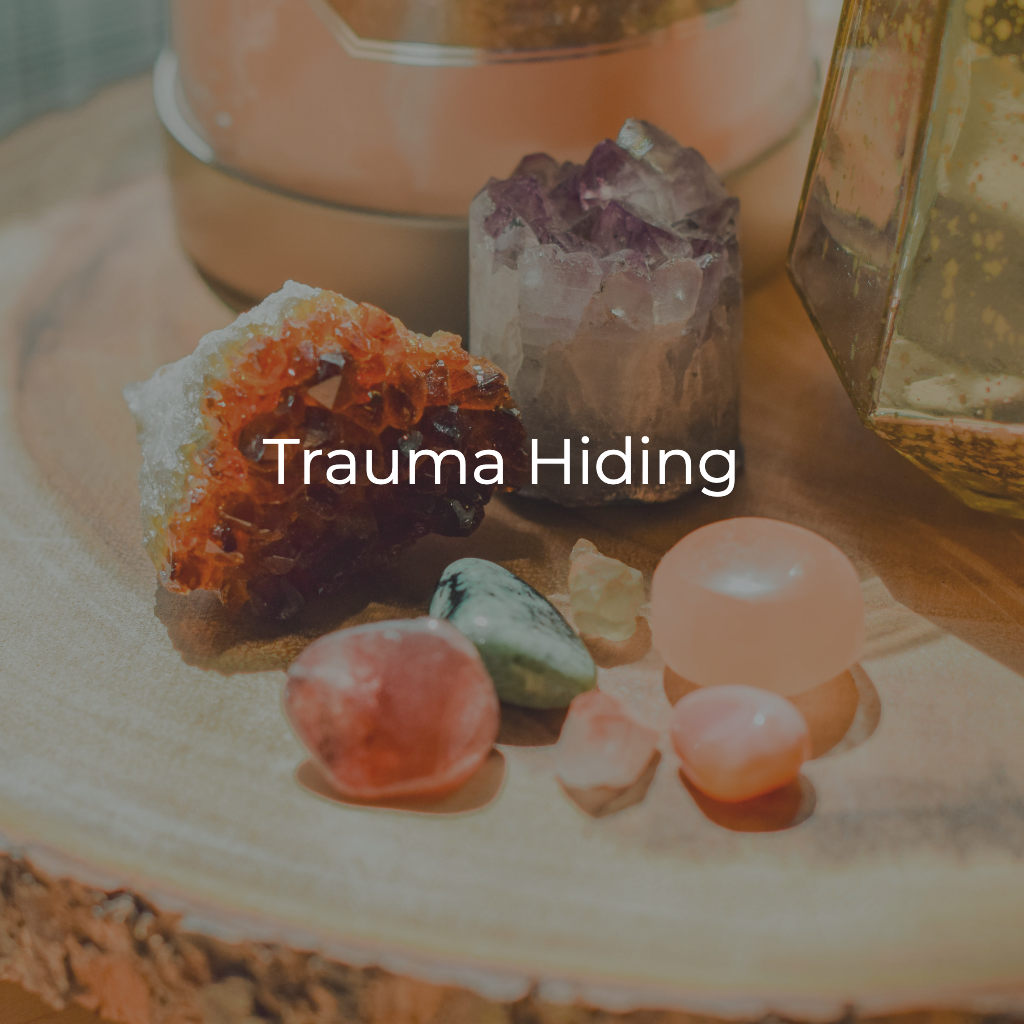 Back to all Kids never come forth with their emotional trauma, because they fear destroying relationships and they think they are to blame.   This blockage persists throughout their lives until an experience reopens the initial wound. There is no

Love changes us, feelings give us foundation, and experiences connect us to truth. Therefore, we cannot change until we feel.

What is a flow state and how can you get there?

Everything is always moving inside and outside of

The age of information brought a lot of philosophi

Subconscious beliefs can be uncovered through exte

As a woman, my perception used to always get cloud

Beliefs dictate how we feel in the present moment

The aesthetic is not the most important, but it ma

As a visual learner, I’m tired of hearing people